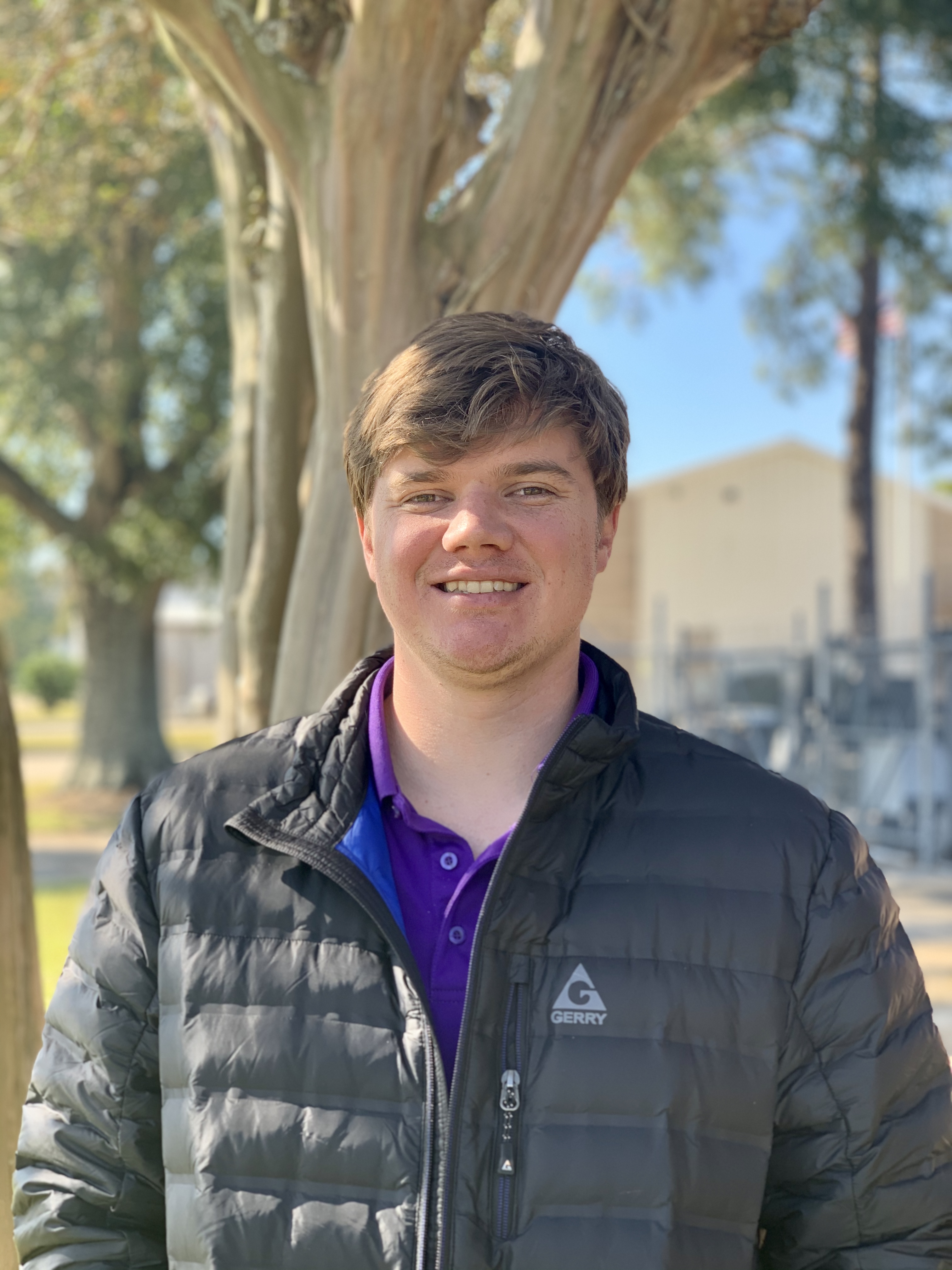 CES welcomed Nicholas Burke to our data management team in 2016 as an engineer in training. After three years, Burke was promoted to Data Manager of CES’s cross bore locating division. He manages all data deliverables, facilitates invoices, and coordinates with field supervisors, project managers, and data techs.

Burke, who is working under Joshua Hardy, P.E. Vice President of Engineering, for his required 4-year apprenticeship, received his Bachelor’s in Civil Engineering from Louisiana State University in 2017. In April of 2019, he passed the Principles and Practice of Engineering (PE) exam and will complete his training at CES in 2021.

Ryan Cefalu, CES’s Data Systems Manager, says of Burke, “After working with Nick for a few months early on, I could tell he was capable of more challenging tasks than what I had given him.” After some one-on-one training with Cefalu, Burke learned how to use GIS in conjunction with smoke testing data to identify less obvious data errors. Cefalu, confident in Burkes’s abilities, assigned him the task of reviewing smoke test data for Bossier City. “He was able to apply what I showed him and found the types of errors that most newly minted data techs would have missed,” said Cefalu. 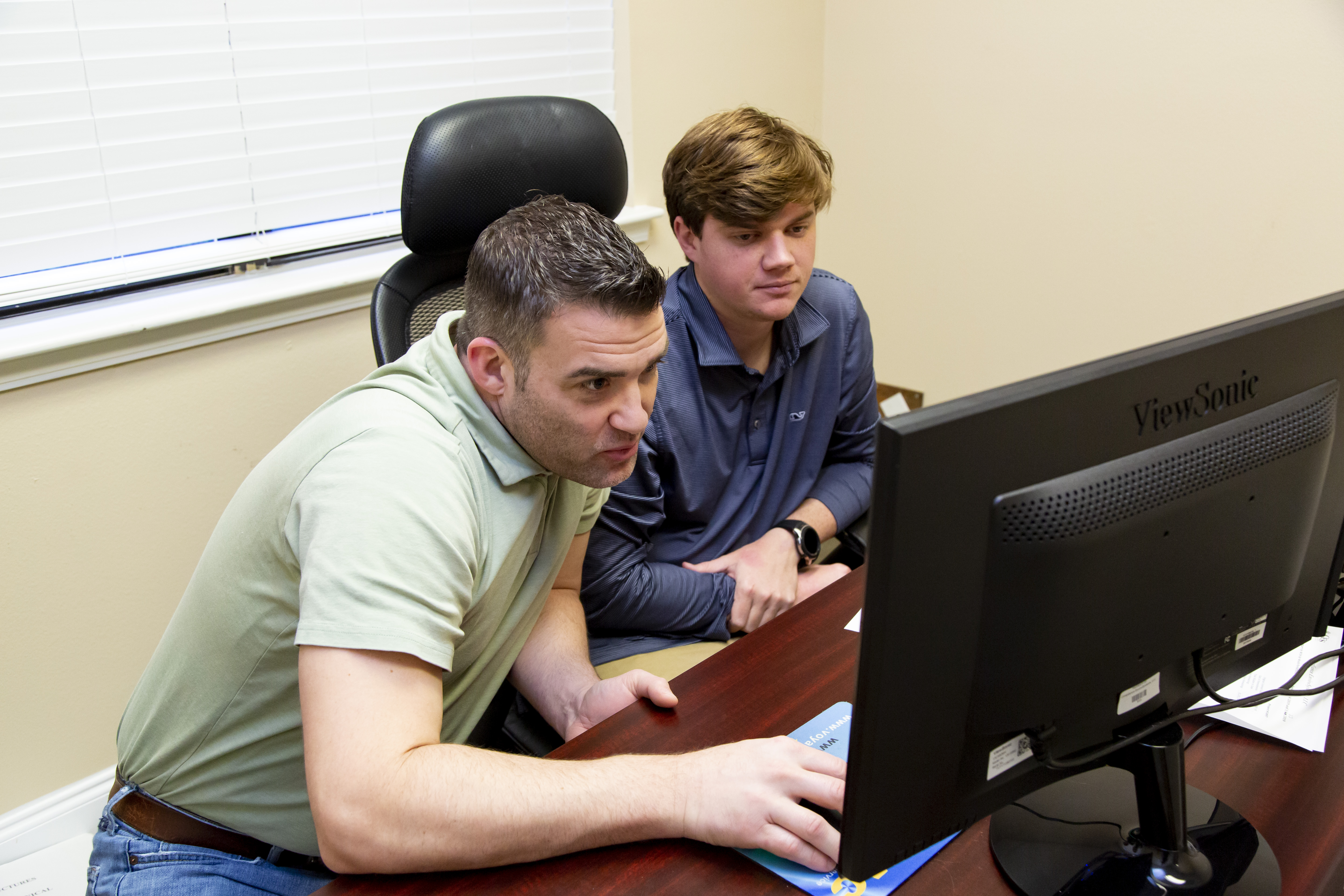 Feeling good about his performance, Cefalu started trusting Burke with more responsibilities. In each case, Burke proved his accuracy and ability to find hidden mistakes and correct them without instruction. Over the last few years, Burke continues to show his dedication to helping CES produce quality products for our clients. His willingness and desire to learn more about the problematic facets of data management makes him someone CES is proud to have on our team!